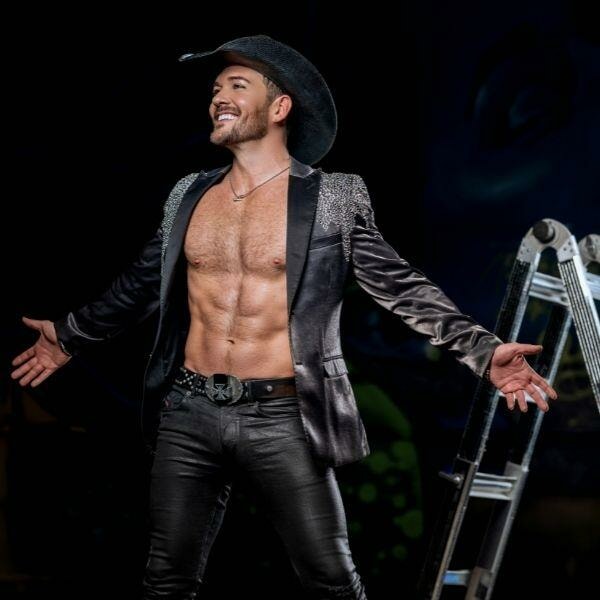 Singer and entertainer Chase Brown has been performing since his high school days and began the journey to a music career in Texas in 1999 as a solo act.

Chase moved to Las Vegas in 2011 and has performed as both a solo act and as the front man for the band Chase and The Pursuit in top Las Vegas venues!

Chase's powerful vocals of country, rock and pop music will get you on your feet dancing and wanting so much more. This handsome and talented entertainer wants his legacy to be that everyone who comes to see his shows will leave with a smile feeling like they know him and can call him “friend."