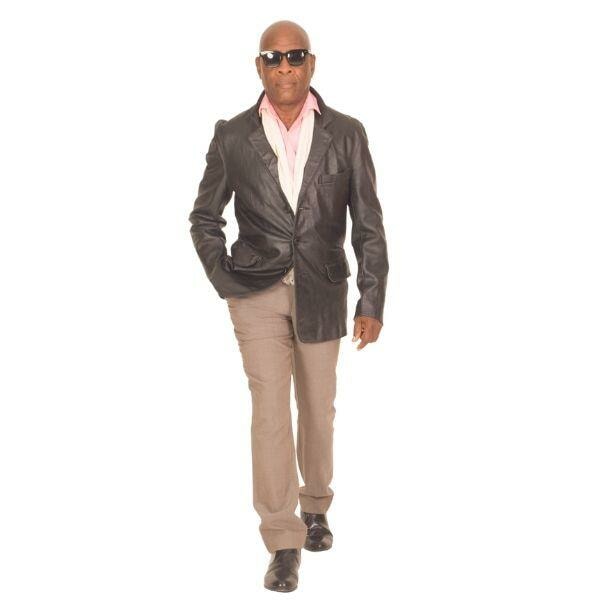 Ron Knight is a Dynamic Entertainer that can handle many genres of music, specializing in R&B, Blues, Smooth Jazz, Funk, Soul & Rock’n’Roll. He has 45yrs of experience in the Entertainment and Record Industries, performing with and friends to many known celebrities of today's music and entertainment scenes such as; Stevie Wonder, Tina Turner, Chaka Chan, Smokey Robinson, Sam Neill, Isley Brothers, plus the late great Sammy Davis Jr., Marvin Gaye, Bobby Womack, Wolf Man Jack, Lou Rawls, Tony Curtis (may they rest in peace), just to name a few.

Upon arriving in Las Vegas "The Entertainment Capital of the World" in 1998, from touring as a headliner in Australia for 20 years, the world famous Bobby Morris of World Wide Entertainment became Ron’s Manager/ Agent, Bobby was manager to Elvis & Louis Prima and then to Ron Knight — with Bobby’s guidance Ron successfully worked as a resident headliner at the Showboat Hotel & Casino from 1999—2001, and now continues to performs in many major resorts & travel the world with his sensational voice.