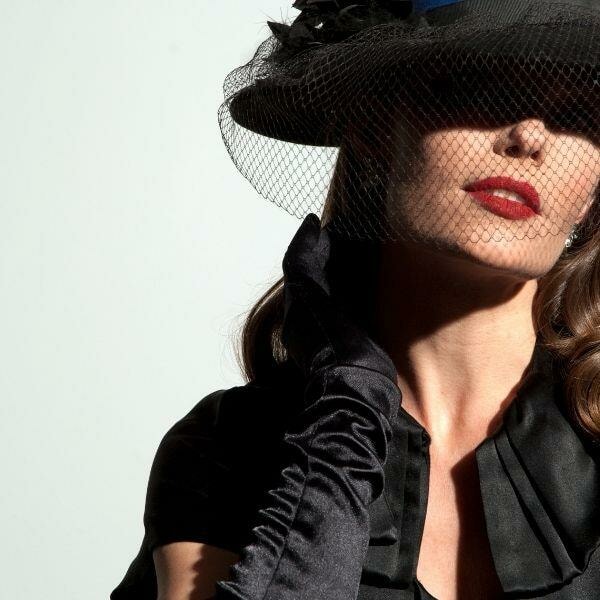 Laura Shaffer was born and raised in the Entertainment Capital of The World, and started performing professionally on the world famous Las Vegas Strip when she was still a teenager. Honing her skills early in the public arena as a second-generation Las Vegas performer, she continues to appear at its hotels and live music venues: The Wynn, The Cosmopolitan, The Mandarin Oriental, Tuscany, Palazzo, etc.; as well as popular off-Strip resorts such as The Hard Rock Hotel and Red Rock Casino. She's opened for Tony Bennett, Bob Newhart, Donny and Marie, and Wayne Newton, and has many times delighted sold-out audiences at Las Vegas' spectacular world class performing arts venue, The Smith Center, with her time-machine glamour and musical stylings. In 2014, Yamaha invited her to join their exclusive line-up of performers on their international broadcast concert subscription series. She has entertained such diverse celebrity clientele as All-Star quarterback Drew Bledsoe and Grammy and Oscar nominated tenor Andrea Bocelli at their own private parties, and was chosen as the single performer to represent Las Vegas by Anthony Bourdain in his Emmy-winning CNN show Anthony Bourdain: Parts Unknown. Whether high-profile dazzle or low-key and intimate, sharing the unique pleasure, charm, and connection that music of the Golden Era brings is her passion.